A hybrid planning application has been made to Warwick District Council for the construction of 425 houses South of Westwood Heath Road.

You can see all of the associated documentation (including details of all objections that have so far been received), and submit your own comments, on the Warwick District Council website. For your convenience, the particular page is here:

Objections are filed under the tab labelled 'Documents'.

Please note the cut off date of 11th August should you wish to respond.
Posted by John Webb No comments:

The minutes of the previous meeting of May 9th 2017 were approved.

All other matters arising were to be agenda items.

A report had been circulated.

Mary reported that, with a few exceptions still to be chased, annual subscriptions had been collected with good results.

The Public Liability insurance certificate was now on display in the hall entrance.

Communication from resident regarding footpath:

A resident living on Red Lane had communicated with Rona following the Cala Homes consultation. In particular she was concerned about the pedestrian route along Red Lane, especially when walking young children. She suggested Cala Homes might be asked to create a new footpath avoiding the bends in Red Lane and crossing to Hob Lane.

She also queried whether the 30mph speed limit could be extended but the committee knew how difficult it had been to implement the current restrictions and that John Whitehouse, former County Councillor, had worked tirelessly to obtain them.

The resident also queried the car parking facilities proposed by Cala Homes, especially the insufficient number of spaces and the potential bottleneck on entry and exit.

The committee agreed the footpath and parking were matters for the Parish Council to pursue with Cala Homes and via the Neighbourhood Plan. Action: Rona

At the same time Peter Hallam would be contacted again about the current Red Lane footpath to see if it could be improved. Action: Mary

There was also discussion regarding the potential Cala Homes support for the new Village Hall and it was agreed the Village Hall committee and Parish Council were dealing with this situation.

The very wet windy evening had prohibited Henry’s band from playing safely at the planned event. No wet weather insurance had been taken out on this occasion. People had worked very hard and there was much disappointment. Fortunately, agreement had recently been reached with the band to provide a replacement concert on September 23rd in the Village Hall. Those who had paid for tickets for the cancelled event would be admitted free of charge and offered a glass of wine on arrival as a thank you for their continued patience and support. Tickets would be on sale to anyone else.

The Village Hall Trustees had been told by HS2 that the current design for the new village hall was not acceptable. Discussions were on- going.

It was agreed to change the title of this agenda item. The new title would be simply HS2. Action: Judi

Andy reminded us that all residents need to be encouraged to suggest what facilities and enhancement to Burton Green they wished to see post HS2. These ideas would then be costed and could be presented to The Community Fund.

Instant ideas included footpath improvement, mains drainage in Red Lane and Hob Lane, use of sandstone blocks from the bridges removed by HS2 for a possible area outside the new Village Hall and repair of the Air Warden's Shelter. It might also be necessary to ask for monies to assist in the rebuilding of the new Village Hall. Andy advised that each request should be made as the need arose rather than presenting a long list.

No report had been provided.

Andy said the Parish Council had discussed the ongoing matter of how Coventry City Council had overestimated how many houses were needed and this impacted on the proposed house building projects on Green Belt within our area. Leaflets had been distributed calling on residents to support a protest on Sunday July 16th.

A Neighborhood Design Group has been formed under Cllr.Ray Watkins, with each Lane having representatives, and when ready would inform residents.

Presentation of the Local Plan.

Rona had been to a presentation on the plans for a proposed new junction off the A46 at Stoneleigh. Proposals were also under discussion for a Phase 2 and eventually a Phase 3 new road system. Consultation on Phase 2 was due in May 2018. Of greatest concern to residents would be the route of Phase 3 which could well threaten Burton Green. Adrian Hart, WCC Team Leader of Transport Planning agreed he would make a presentation to the PC once plans were more advanced. He had been honest in his responses to Rona, which she appreciated, but her fears were not allayed.

The next lunch for the Retired of Burton Green was to be held on October 6th.

In the September edition of the Bugle residents will be offered 7 bulbs for planting to enhance an area of the village. This item would be discussed in more detail at the next meeting. Neighbourhood Plan A Neighbourhood Plan meeting had been held on July 3rd. Ray Watkins would provide an article for the September Bugle. Funding was available from Warwickshire County Council.

The box containing the defibrillator was faulty. Mary would investigate this with Pete Hancock. Action: Mary


9. Date, time and venue of Next Meeting

The next meeting would take place on September 12th 2017.
Posted by John Webb No comments:

There is a report in the Kenilworth Weekly News detailing false premises in the WDC local plan, and describing a protest planned for 16th July at Finham.

"A ‘human chain’ will be formed with Burton Green residents and many others in protest over new housing from Warwick District’s Local Plan next weekend. If adopted, the plan will see 1,800 homes built at King’s Hill, 425 at Westwood Heath, and 90 in Burton Green itself. Also, 240 houses will be built west of Cromwell Lane as part of Coventry’s Local Plan as well...

In protest, residents and campaigners will be forming a ‘human chain’ in Green Lane next to Finham Primary School on Sunday July 16 at 1pm. Anyone against the plans is invited to join in...."

The poster for the event can be found here:
https://groups.google.com/forum/?hl=en#!topic/burton-green/2hHydgYGK-4

July 11th (today) is World Population Day. Governments around the world are being urged to consider the problems caused by unrestrained population growth and to take action.

Though the answer to population growth has nothing to do with building more houses.

Ten gardens in Burton Green were opened to the public on Sunday July 2nd. Below are the descriptions and a couple of representative photos of each garden... 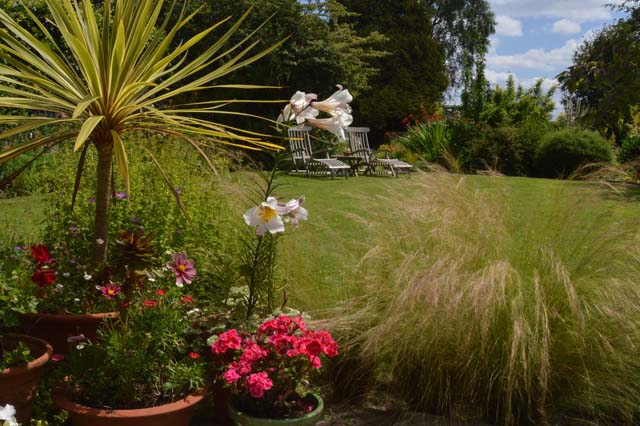 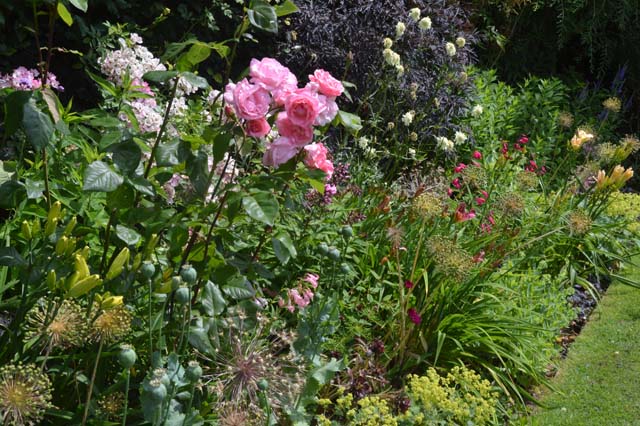 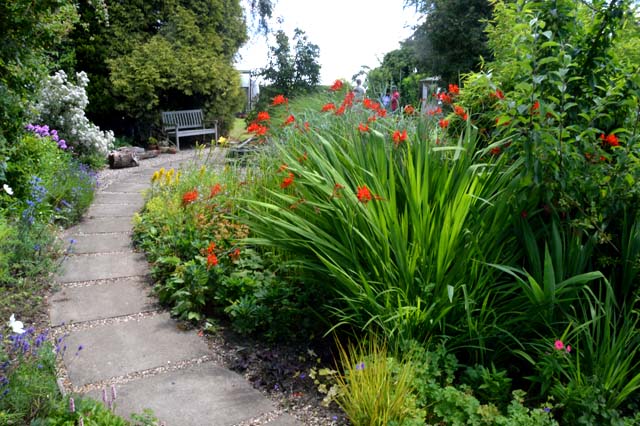 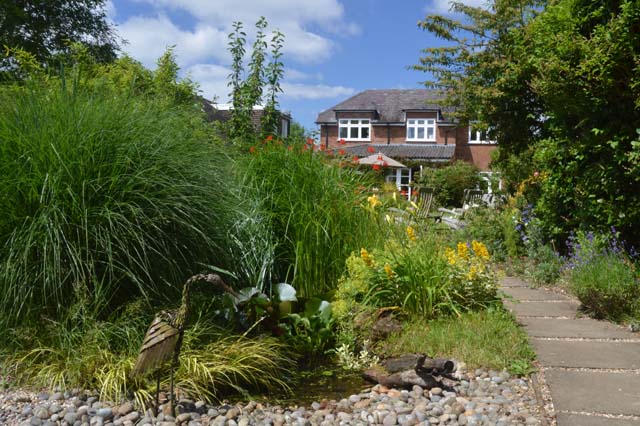 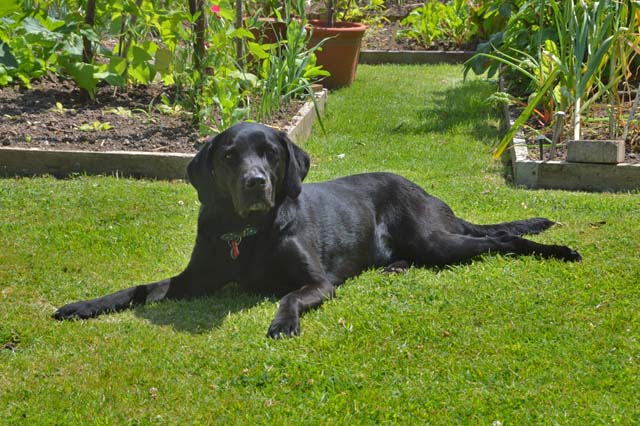 A long mature garden at the rear of a 1913s semi-detached house. A practical garden that accommodates dogs, grandchildren, flower borders, fruit and vegetable areas. Chrysanthemums are grown as a hobby. 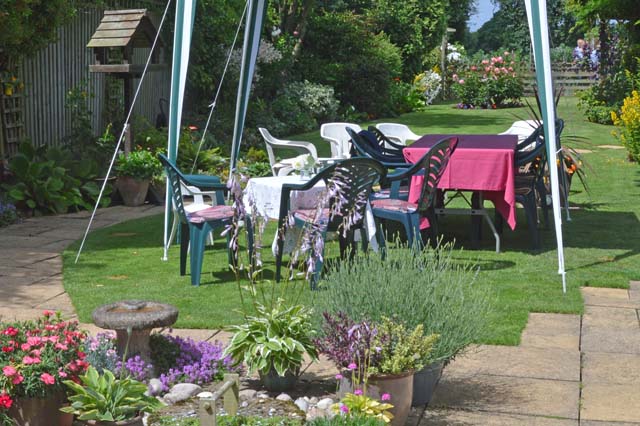 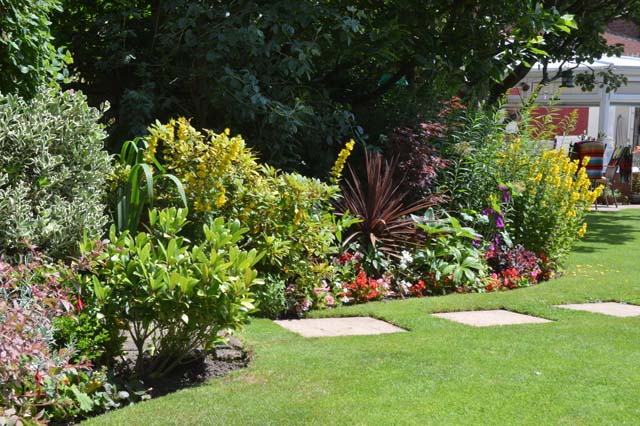 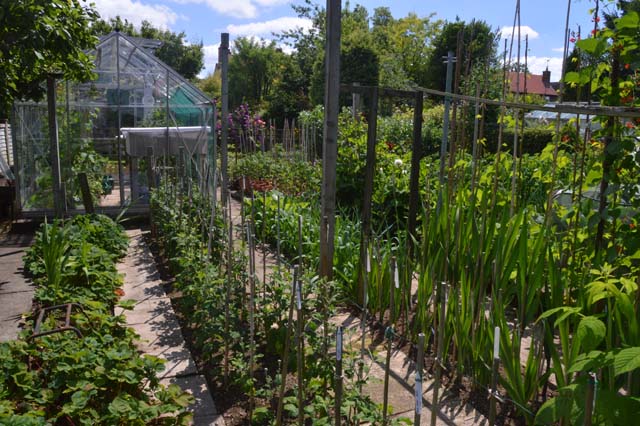 A medium to large cottage style garden with no formal planting. At the end of the garden area a 3 acre plot is home to Tamworth pigs and chickens. 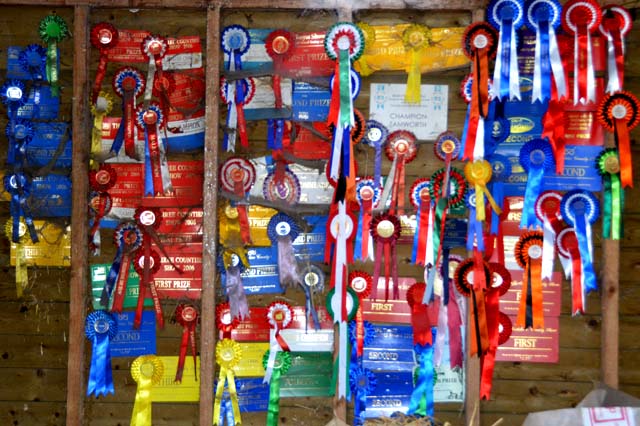 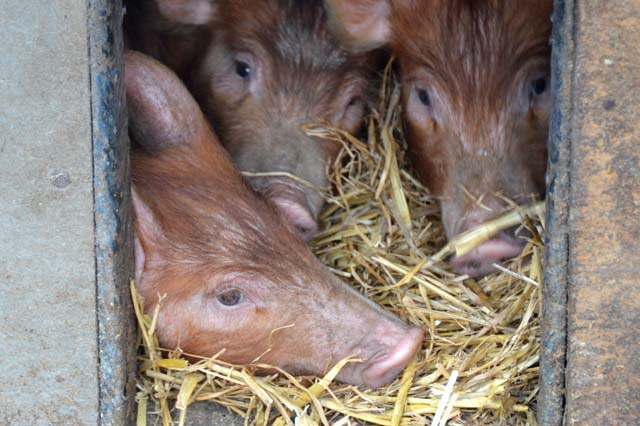 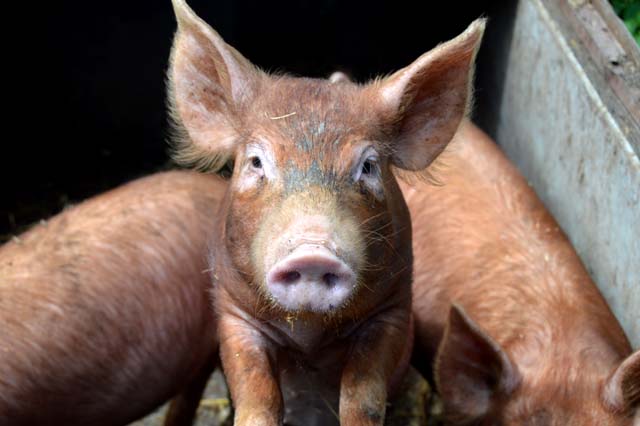 The garden is for outside living which grand children and adults can enjoy. There are two separate spaces, untamed and more formal both attracting wild life and providing distinctive areas of light, shade and privacy. 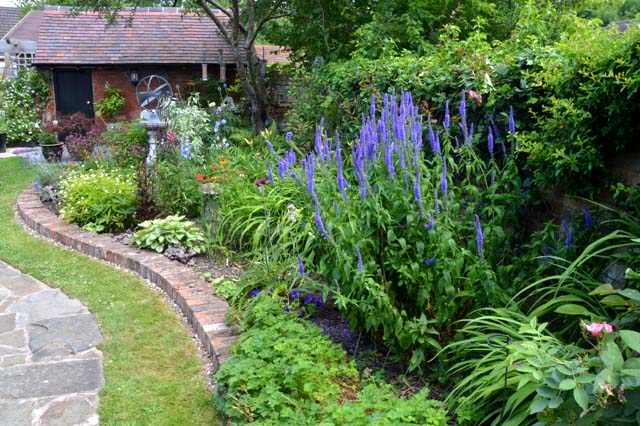 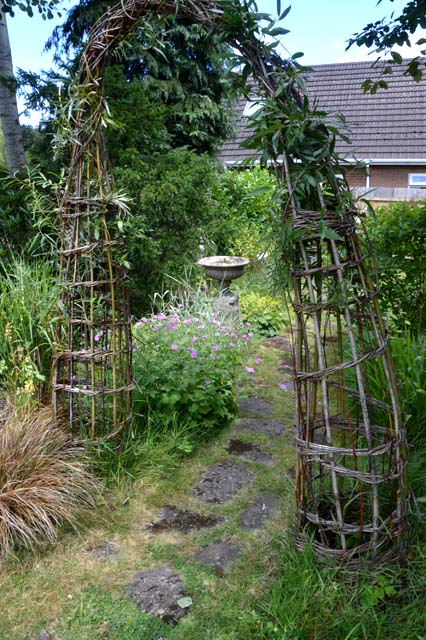 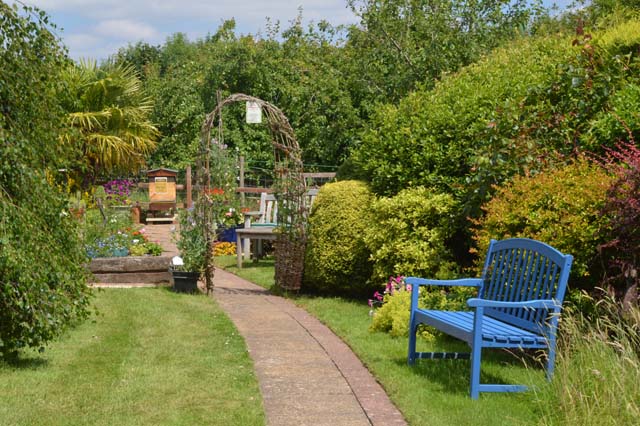 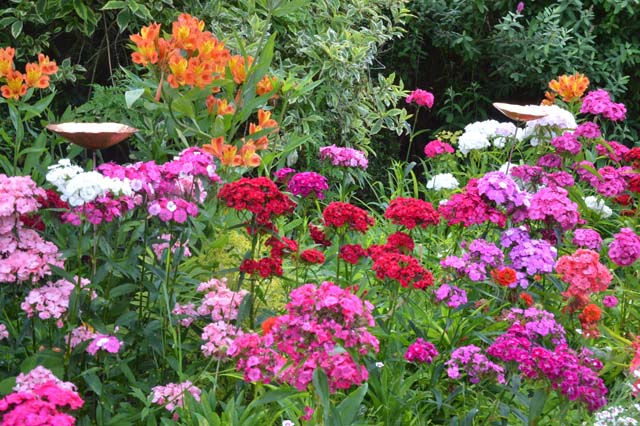 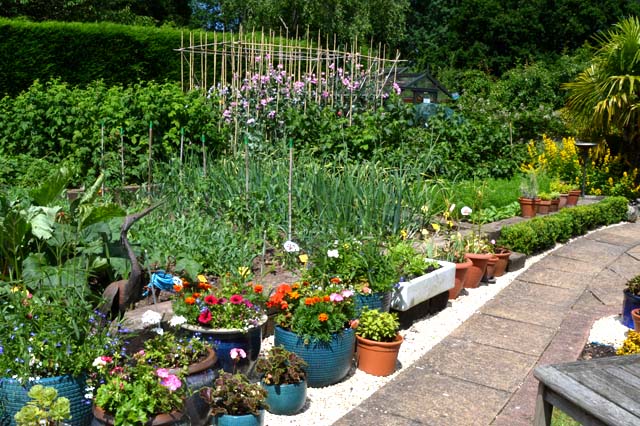 A long frontage, and a long back garden with mature trees and shrubs. A fishpond and large patio at the back with pots. 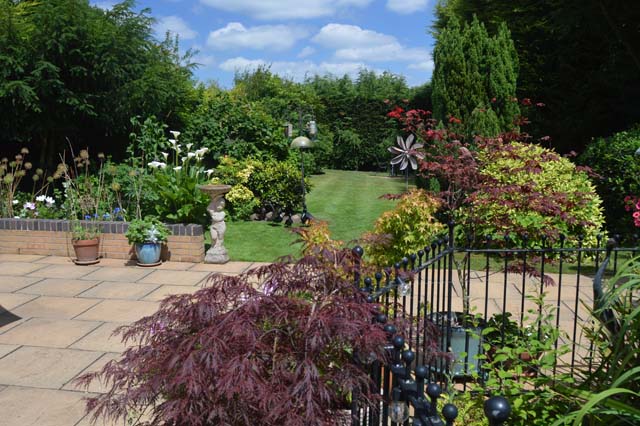 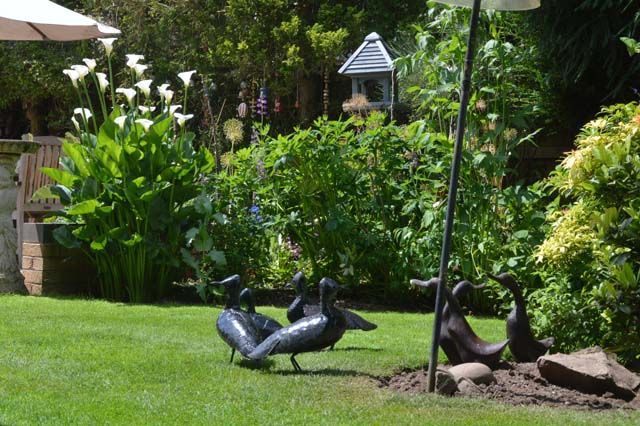 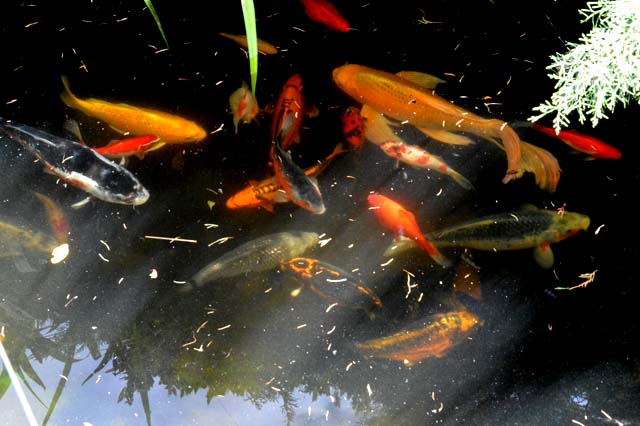 A garden round a series of old farm buildings with shrub and herbaceous borders. The duck pond has a spinney of native species. The garden to the rear has an orchard, a vegetable plot, herbaceous borders and lawns. 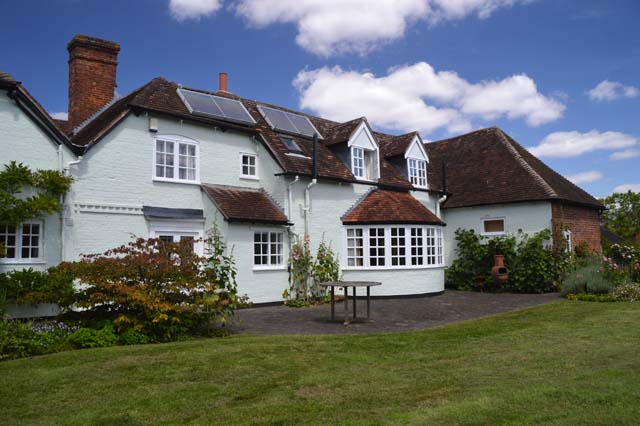 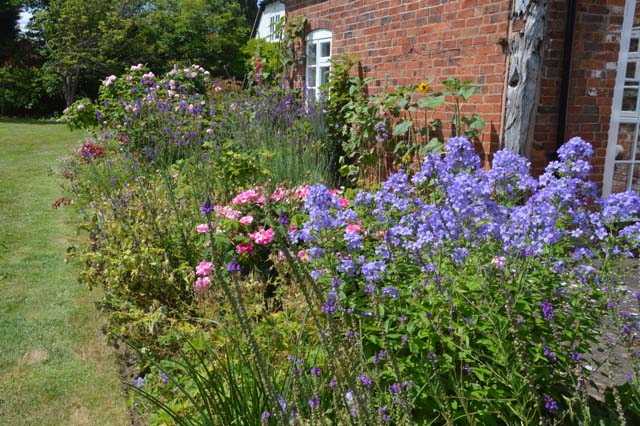 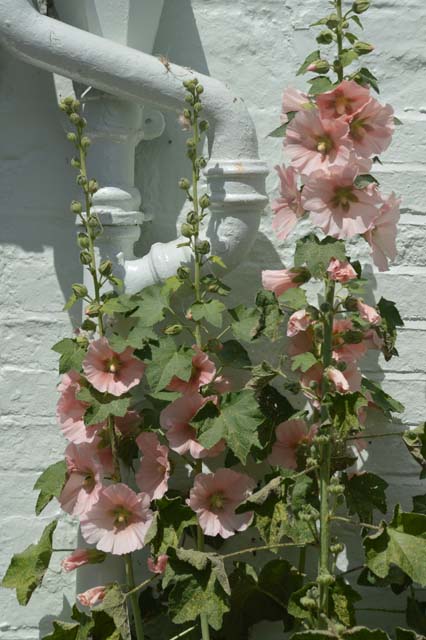 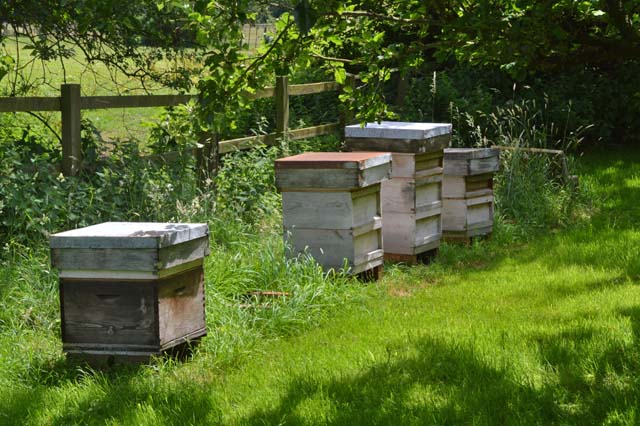 A courtyard garden with cafe for cakes and teas, Also plant and book sales. 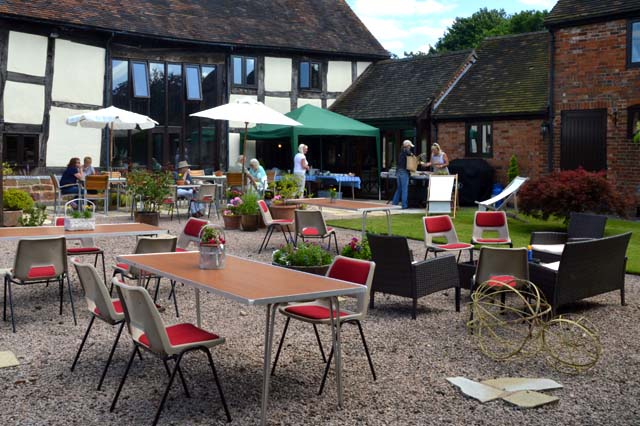 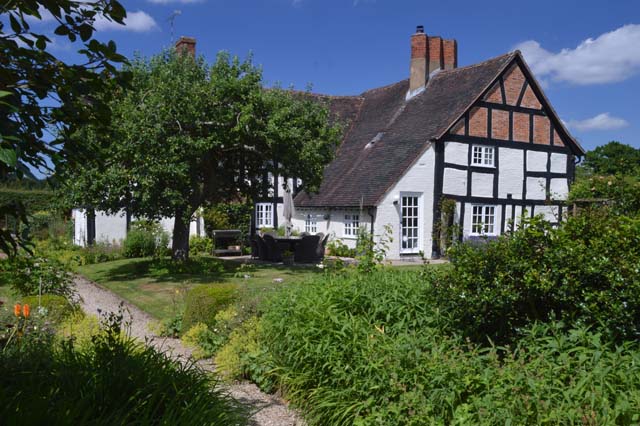 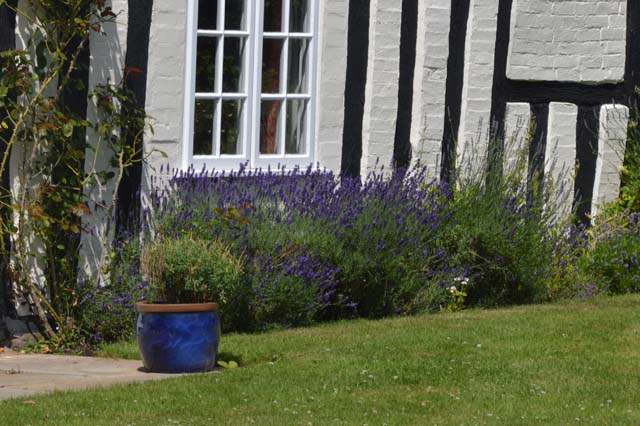 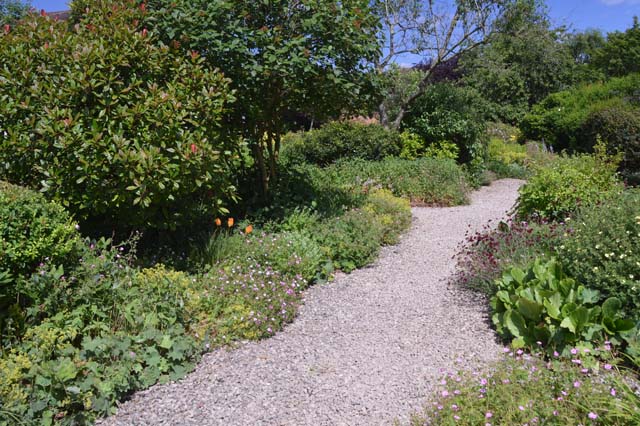 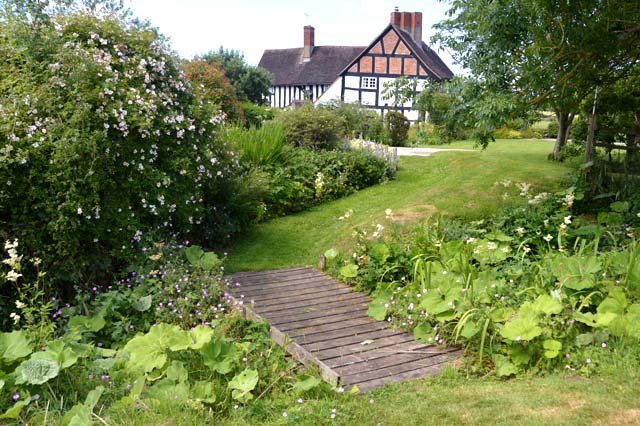