How many items can you identify in this image? Why are they significant? 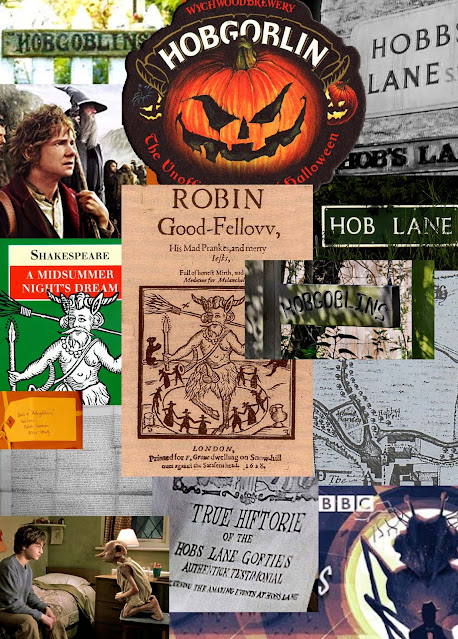 Burton Green expanded up Cromwell Lane and down Red Lane in the 1900s. In the 1800s part of Hob Lane was called Witches Lane. There is a farm named Hob Farm, and also a particular field that used to be named Hob Field.

We do not know exactly why the road was ever called Witches Lane or Hob Lane, or why Hob Field was so-called.

These are the various symbols which appear in the image... 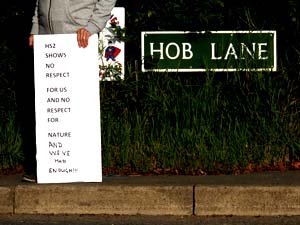 This is the Hob Lane road sign, at the top of Red Lane.

The word Hob is related to Hobgoblin.

This is the name on the original Hobgoblins Cottage, in Hob Lane. The old cottage also used to have a black-cat weather vane.
The original cottage was demolished around 2006 and a new building erected on the same spot 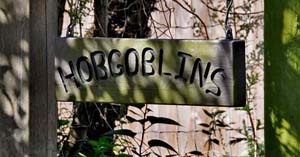 This is the Hobgoblins name on the present building that stands on the site of the old Hobgoblins Cottage in Hob Lane. 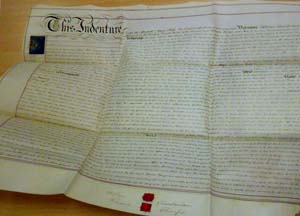 Deeds of Hobgoblins Cottage.
The most recent owner of the cottage (before it was demolished) told me that a cottage had existed on that spot since 1661.
The cottage was not originally called Hobgoblins; the cottage was given that name much later. 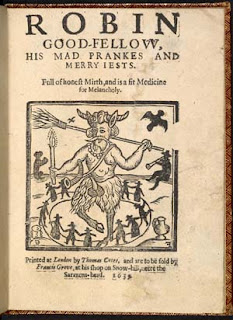 Front cover of a pamphlet published in 1638 titled 'Robin Goodfellow His Mad Prankes and Merry Jests'.
This is the same character in folklore as Hob, or a Hobgoblin. 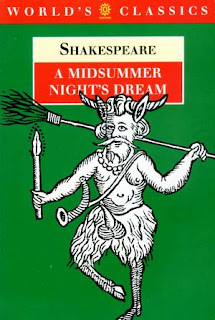 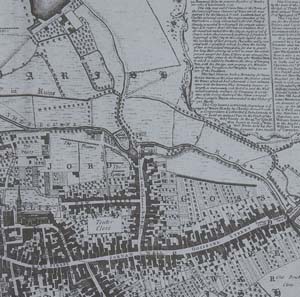 Part of a map of Coventry from 1748.
If you look very carefully you can see a site named Hobbes Well, near the centre of this image.
This was near to the far end of what is now Fairfax Street (near the bus station).
Spirits were associated with wells and underground places.
A Mayor of Hob's Hole was elected each year and forcibly ducked in this well. 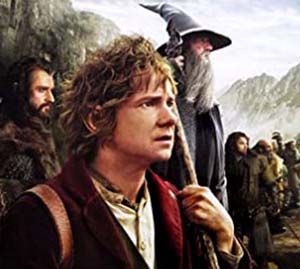 Bilbo Bagins and Gandalf from the Tolkien's story The Hobbit.
Tolkien said that he invented the name hobbit and intended it to mean 'hole-dweller'.
He would certainly have known about the word Hob and its various folklore associations. 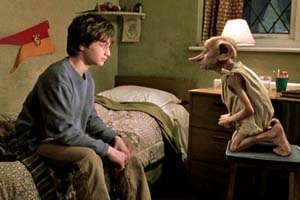 Scene from the Harry Potter films with the house-elf Dobby.
Dobby is the term used in Lancashire and Yorkshire  for a hobgoblin.
The film includes a scene where Dobby is presented with clothes. The notion of presenting a hobgoblin with clothes is part of the folklore tradition. 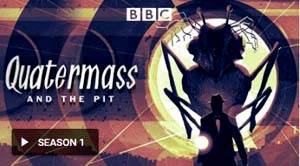 Quatermass and the Pit was a series originally made in black and white by the BBC in 1957. The action takes place at a fictional location in London called Hobb's Lane which is an important key throughout the story.
A later version was filmed in colour by Hammer in 1967. Both films follow roughly the same plot. 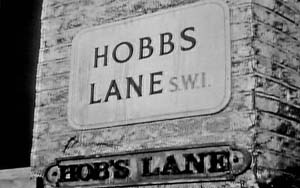 Still image from the BBC version of Quatermass and The Pit showing the Hob's Lane name plates. 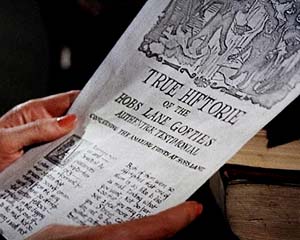 Still image from the Hammer version of Quatermass and the Pit showing the cover of a fictional pamphlet titled 'The True Historie of the Hobs Lane Ghostes Authentic Testimonial Concerning The Amazing Events At Hobs Lane''
Posted by John Webb No comments: