Dr Paul Thornton has fought for years to get a report released which has been blocked by the Government - despite lengthy and costly Freedom of Information Act requests.  The report now released provides evidence of the weakness of the HS2 project and coincides with the Government's decision to postpone previously promised rail upgrades.

These are just a few examples of media coverage about the newly released disclosures (click on the paragraph headings, to read the complete articles):

Transport Officials Warned HS2 was Unaffordable in 2012
"A highly critical Department of Transport report on the viability of HS2 has been released by the government. The 2012 review of HS2 has been released under freedom of information, and confirms that officials believed then that the project was unaffordable. Transport secretary Patrick McLoughlin had tried to fight anti-HS2 campaigners’ demands for the report to be released... In the report, the Department of Transport said “the costs of this project are so large, and over such a long period, that it will not be able to afford it alongside all its other likely spending commitments.”

Suppressed HS2 Report Reveals Serious Cost Concerns
"The crisis in Britain’s railways is threatening to engulf HS2, with the government being forced to release a damning report showing the Department for Transport believed the high-speed project was unaffordable given its other spending commitments...  Until now, ministers have claimed that upgrades to the conventional railway would be delivered alongside HS2. But the reorganisation of Network Rail and its new, strict funding caps mean there will need to be further negotiations before work on promised schemes, such as electrification, can go ahead... The rail historian Christian Wolmar said: “There has always been an unstated conflict... I think that line [HS2] will come apart.”

Fears of Spiralling Costs are Laid Bare in Previously Hidden Official Reports
"The June 2012 report published today states: ‘Without a comprehensive budget in circulation it is difficult to have fully meaningful discussions on affordability'. The Department for Transport believes however that the costs of HS2 are so large, and over such a long period, that it will not be able to afford it alongside all its other likely spending commitments... Dr Paul Thornton who had sought to have the reports published said: ’At the time these reports were written, the Government were publicly claiming a myriad of benefits from HS2 while reassuring all and sundry about the costs. These reports show clearly that behind the scenes, they knew they could not substantiate those claims."

Rail Farce Raises Serious Questions About HS2
"It is six years since the TaxPayers’ Alliance first calculated that major capital projects tend to go 38 per cent over budget on average... But as Patrick McLoughlin could tell you, the problem is still not solved. The latest news that £38 billion of rail improvements has been put on hold (because Network Rail wildly over-promised on its capacity to deliver them) is troubling and frustrating in itself. Sizeable amounts of money may already have been wasted, and rail passengers who have spent years waiting for upgrades face yet more delays... All of which raises serious questions about the biggest of the Government’s capital projects: HS2. Keen readers will remember that the ConHome Manifesto suggested HS2 should be cancelled and the money used to benefit the North of England in other, more effective, ways."

These are a few extracts from the 'ConHome Manifesto'. This document was published in September 2014, but gives some insights into progressive Conservative party thinking:

"The distance between Manchester and Leeds is about the same length as the Piccadilly Line. Yet despite the proven success of infrastructure upgrades like the Northern Hub in the Greater Manchester area, Whitehall’s big idea for the North is HS2 – a luxury train to London that won’t even reach the North until 2032 at the earliest, won’t reach certain key cities like Liverpool at all and which won’t provide east-west links across the region. While George Osborne’s recent suggestion for a new high speed line – or ‘HS3’ – between Leeds and Manchester is to be welcomed, its very name says all we need to know about Whitehall’s order of priorities... We propose: To scrap HS2 and re-direct the planned public investment in its entirety to a Northern Infrastructure Fund....

"For all the importance of railways, motorways and airports, these are essentially technologies of the 19th and 20th centuries. A forward facing infrastructure policy needs to get serious about the new networks of the 21st century.... Sophisticated robotics, civilian drone technology, self-driving vehicles, smart utility infrastructure, decentralised energy sources, advanced user interfaces and the pervasive deployment of electronic sensors will enable us to transform the economy within decades."
Posted by John Webb No comments:


Light refreshments at
Yew Tree Barn, Holly Oak, The Tower House & Eardley Cottage.
To see details of each garden (including a photo of some), click on the NGS icons on the map, or on the individual links listed below.

Four of the properties are very close together, just around the corner, in Waste Lane.

Bring own drink and glass 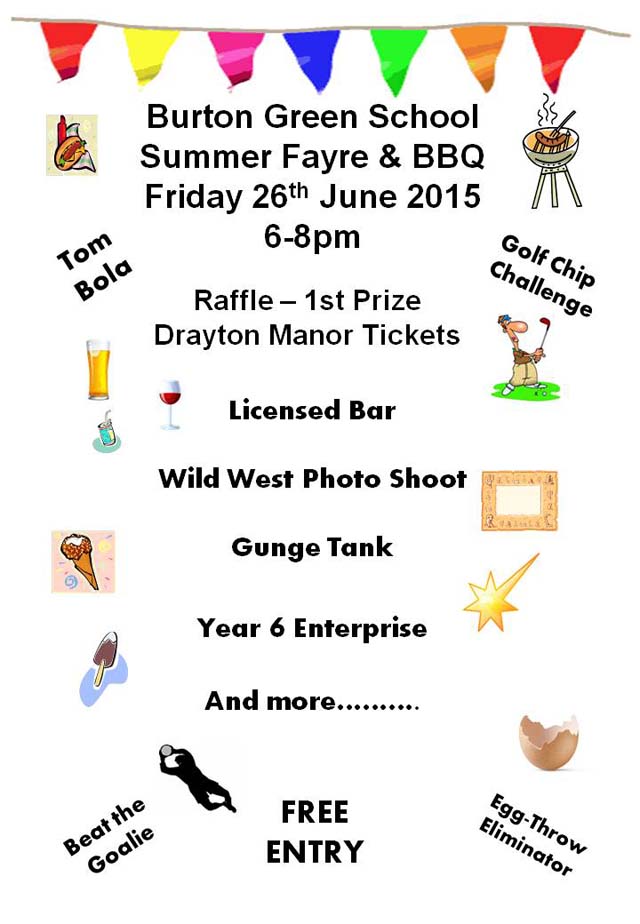 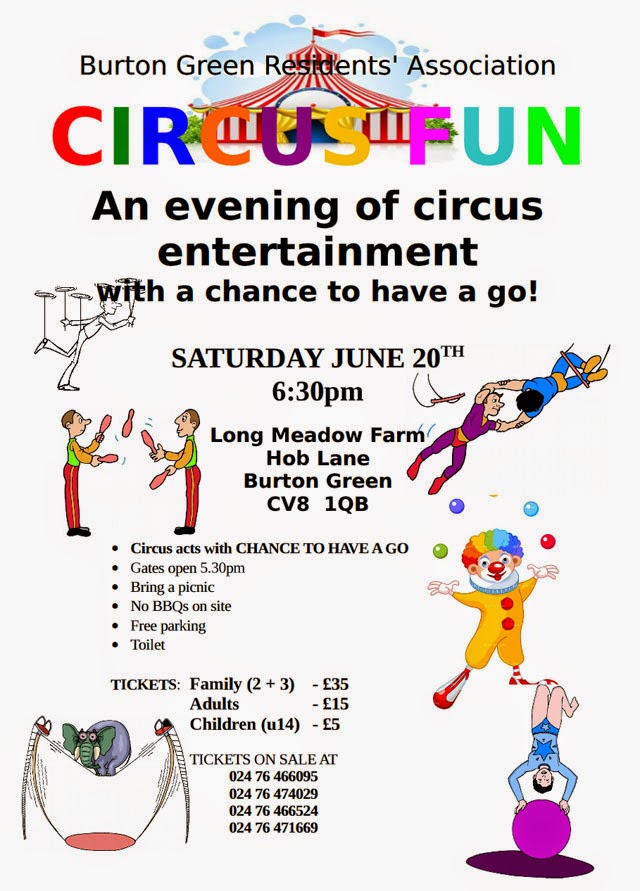 The June 2015 edition of the Bugle has been published.

The text of the Chair's Report has also been added to the Residents' Association page,