This will consist of teams competing in simple games such as
Table Top Bowling, Hoola Hoop, Darts, Skittles plus more.

There will be a Ploughmans Supper but bring your own drinks.
Only £10.00 per person.  All ages welcome.


1. Apologies and Minutes of the last meeting

Apologies had been received from Dianne Adams and Rona Taylor.

The minutes of the December 11th meeting were approved.

A report had been circulated. Not all committee members had received this and so Judi would send round and would also send Dianne an updated contacts list. Action: Judi

Dianne had applied for internet banking.

Cala Homes update
There was now a site office. Contact would be made when the sales office opened to enquire if we could leave Welcome Packs. Paddy would monitor this, and Judi would keep it as an agenda item. Action: Paddy and Judi

Review of Santa Sleigh evening
This had been a successful event though fewer people were at home so only £500 was collected this year. It was suggested that information was sent in advance to the Westwood Heath Residents’ Association as a number of residents said they were not told that Santa would be visiting. Action: Mary

Storage in the new Village Hall
Mary was storing many items on behalf of BGRA. She would liaise with Deirdre regarding the need for storage facilities in the new hall. Action: Mary

It was agreed that a letter would be sent to, the Parish Council agreeing to their suggestion that the precept would include a sum of approximately £1200 (amount to be finalised) to cover BGRA annual expenses. This would remove the need for the onerous task of volunteers going house to house collecting subscriptions.

Paddy agreed to find, the current number of properties within Burton Green and Mary would pass on a breakdown of current costs. This would be checked against what the PC was allowed to use precept monies for, and Tracey Gate of the PC would be asked for her advice on restriction. Mary would include details in the Bugle. Action: Paddy and Mary

HS2 had informed the Village Hall trustees of a further delay so a date of the end of 2020 looked more likely for the new Hall. HS2 had agreed to extend the lease on the current Village Hall accordingly.

A Neighbourhood Plan meeting was scheduled for the following week. Once the Plan had been updated a public meeting would be held. It was hoped a date could be included in the next Bugle.


8. Date, time and venue of Next Meeting

Pull the Plug on HS2

There is yet another editorial in The Telegraph this morning (27th January) urging the government to abandon HS2.

It’s hard to imagine a more costly, unattractive combination guaranteed to infuriate British voters: HS2 plus onshore wind turbines. But, amazingly, tone-deaf officials are considering putting the two together. A strategy document seen by this newspaper proposes powering the High Speed rail line with wind farms lining the route. The document suggests prices be pre-agreed with energy firms – described by one analyst as a sweetheart deal – at rates that could lead to passengers and taxpayers paying what effectively amounts to a hidden wind farm subsidy...

HS2 is turning into a case of corporatism at its bloated worst. Its current budget is around £56 billion; it’s now feared that it could cost over £100 billion. The price tag, for example, of buying land between London and Birmingham has tripled in six years. Speaking in Parliament last week, Sir Terry Morgan, the former chair of HS2, said “everyone has their own guesstimate” of the final cost but “nobody knows, actually, the number”. HS2 is considering running fewer trains and – wait for it – at lower speeds to rein in the finances...

Wind farms could be built along the route of HS2 in a major resurrection of onshore turbines in Britain, under confidential Government-commissioned plans. An official strategy document seen by The Sunday Telegraph proposes powering the controversial rail line using lucrative onshore wind farms spanning the equivalent of 19,000 football fields...

The document indicates that the move would require more land being purchased by developers along the route of the line, and could tip the scheme over its £56 billion budget.

The plan is likely to spark fury among MPs and residents who already fear the line will blight landscape...

The disclosure comes amid growing calls for the project to be scaled back or scrapped. Earlier this month The Sunday Telegraph revealed that HS2 Ltd, the Government-owned firm behind the scheme, had raised the possibility of slashing the number of trains in order to keep control over its budget...


It recognises that onshore turbines could lead to "a degree of resistance at the local level as onshore wind turbines have been considered an 'eyesore' by communities."

The link immediately below is to a 45-page booklet produced by the Metropolitan Police giving advice on avoiding scams. You can download the PDF file, or read it online... 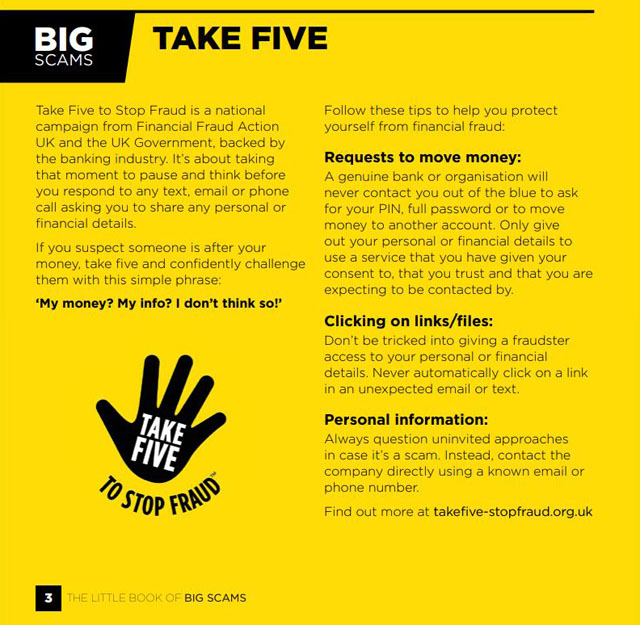 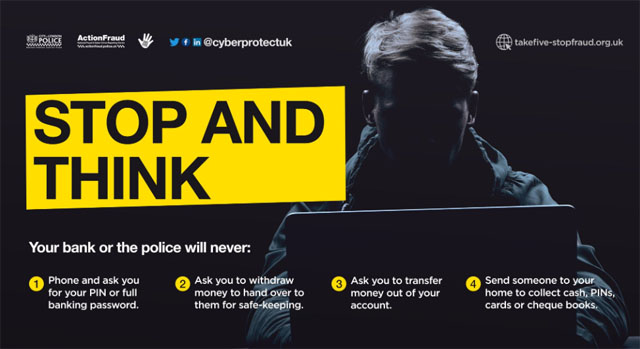 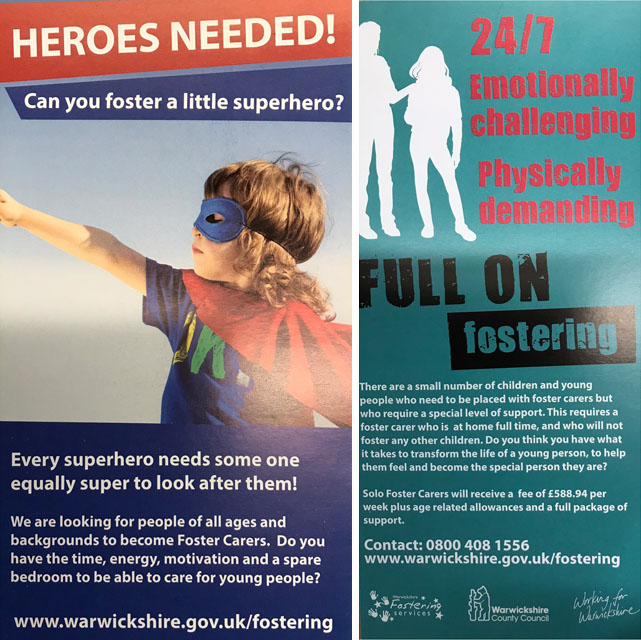